Wood is a noble material with a fine and malleable structure.

The implementation of wood in everyday life gives us a natural and living look through our architecture.

This material is known to give a feeling of warmth and comfort while at the same time having building properties specific to each species.

Each species holds an ancient knowledge present in the popular consciousness. 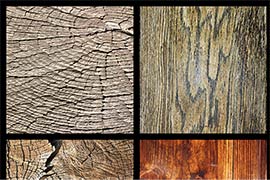 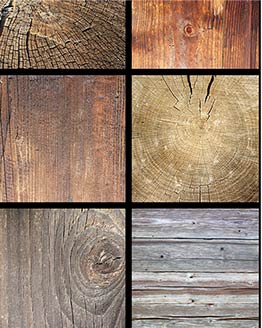 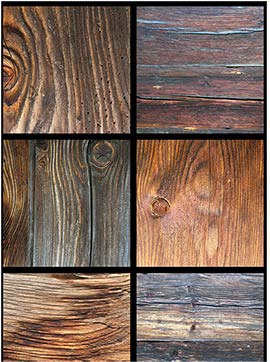 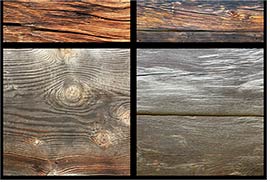 Larch in its full nature 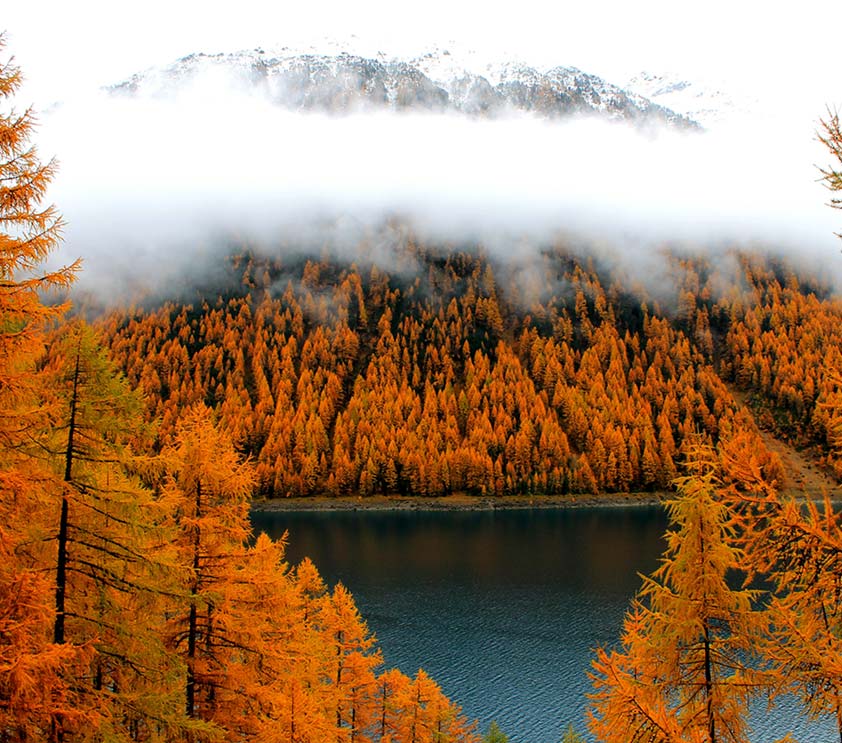 Unlike all other conifers, the larch has the special characteristic of losing its pine needles in winter. In the following spring, they grow back like the leaves of a tree. Shortly before autumn, when the Indian summer period comes, the color of our larch forests offers us a flamboyant painting of the most exquisite, coming to tint the mountains of a golden fresco.

A legend tells how the larch is the favorite tree of elves and fairies. In the old days, its branches were hung or its resin was burned to lure them. It was also said that its fragrance sharpened people's perception and allowed them to get in direct contact with their enchanted world.

The larch is considered the tree of light, and for many alpine people it stands for the lord of the mountains.

Its flower is used in making delicious jams, but also as a powerful therapeutic medicine, better known as Bach Larch Flower. This remedy helps to relax and gain self-confidence, to better distance oneself from one's problems.

Through its commitment to the consumer market, Julio favors the use of recyclable, ecological and organic materials, while striving to uphold relational values in its B2B social communication.

Julio's brand is certified according to ISO standards and ECO labels, to initiate an education of sharing between oneself and one's environment.

Being in tune with our environment brings us the right values in our life.

Our suppliers meet the standards of a company that wants to be committed to a respectful approach to the environment with an impact on all levels related to the well-being that invests in future generations. 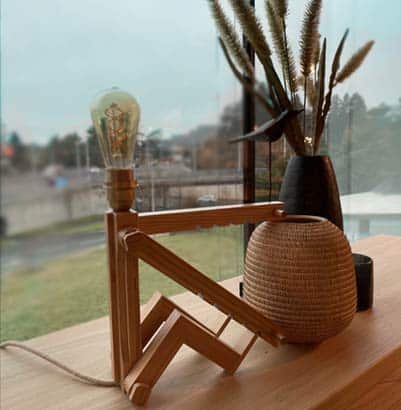 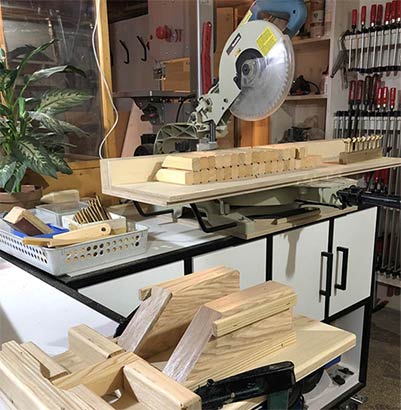 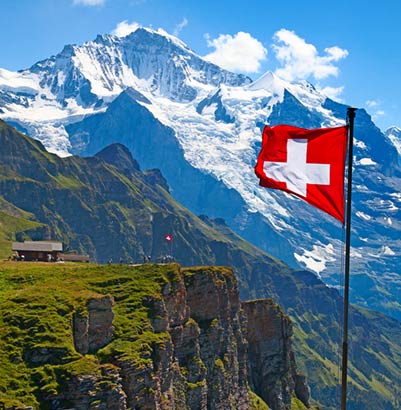 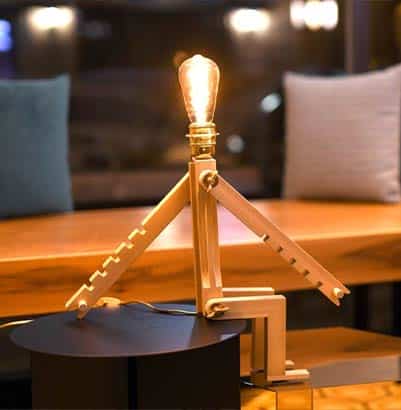